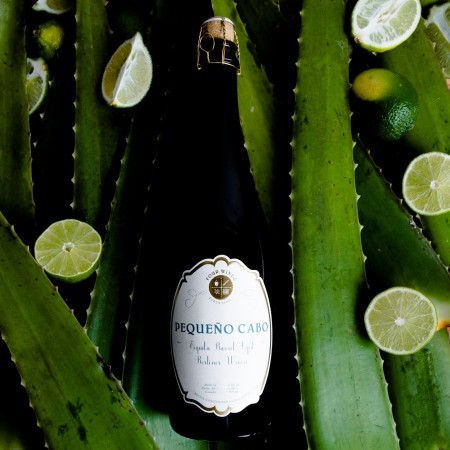 DELTA, BC – Four Winds Brewing has announced the return of a light, tart ale that is ideal for the early summer.

Pequeño Cabo is a Berliner-style Weisse that was aged in tequila barrels for nuances of oak and agave. Sour in nature and refreshingly effervescent. The margarita of beers.

Pequeño Cabo is available now on tap and in 750 ml bottles at Four Winds, and will be shipping to select private liquor stores next week.