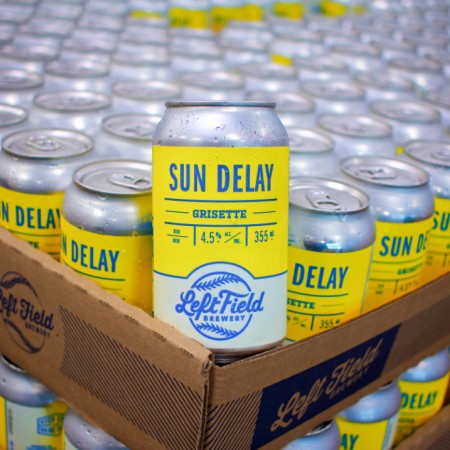 TORONTO, ON – Left Field Brewery has announced the release of a new limited edition collaborative beer, as well as the launch of the 2nd annual edition of a charity campaign for LGBTQ+ students.

Sun Delay Grisette (4.5% abv) is a collaboration with London’s Anderson Craft Ales, and is described as follows:

When the sun is shining so bright you can’t ignore it, it’s time to delay the game and crack one with a couple pals. Finding inspiration from the disruptive and unique baseball phenomenon, Sun Delay Grisette gives us a reason to stop and enjoy that little bit of sun we’re catching this stormy Spring. Sun Delay is a wheat ale with a light body and crisp finish. Barbe Rouge and Mistral hops bring gentle berry aromas and flavours of citrus zest, melon and rose, wrapped up and balanced by a gentle bitter finish.

Sun Delay is available now on tap and in 355 ml cans the Left Field taproom, with cans also available via the brewery’s online store while supplies last. 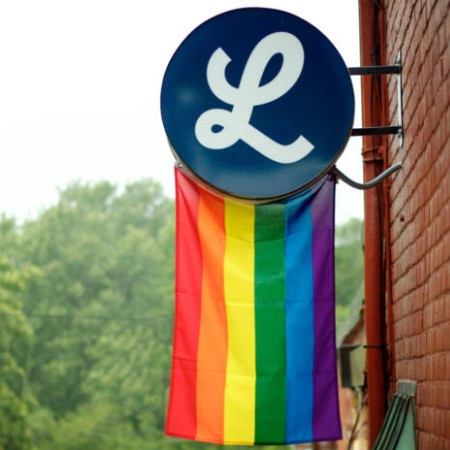 The Pours For Pride campaign will be running from June 1st to 23rd, and will be raising funds for the Bill 7 Award, a charitable trust that awards post-secondary scholarships to LGBTQ+ students in financial need.

50 cents from each beer served in the Left Field taproom during the campaign will be donated to Bill 7 Award, with customers given the option to match the donation when checking out, and a number of fundraising events will take place at the brewery throughout the month, including Drag Queen Story Time and Beers & Queers Trivia.

For more details, see the full announcement on the Left Field website.