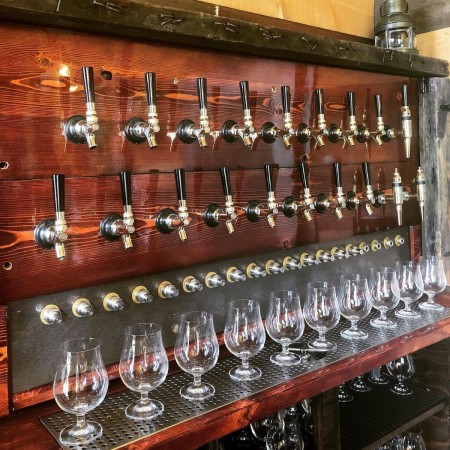 MISSISSAUGA, ON – Just a few days after the launch of its retail store, a new brewery in Mississauga’s Port Credit neighbourhood has announced the opening of its taproom.

Stonehooker Brewing is located at 866 Lakeshore Rd. E. in Mississauga. For more details, see the brewery’s website and Facebook page.