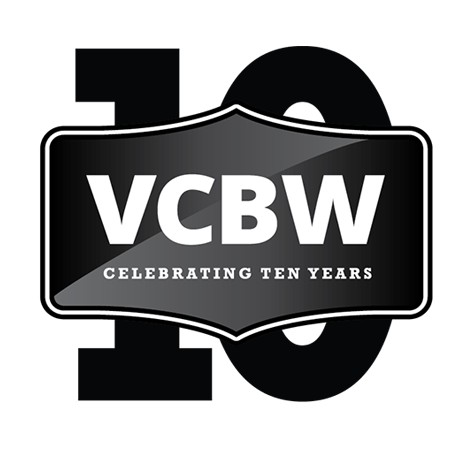 VANCOUVER, BC – Vancouver Craft Beer Week, one of the largest and longest running regional beer weeks in Canada, is set to start today for its 10th annual edition.

Running from May 31st to June 9th at breweries, bars, and other venues, VCBW 2019 will be kicking off tonight with a party at Beaumont Studios featuring an aluminium theme to match the traditional metal for 10th anniversary gifts. Canned beers from several dozen B.C. breweries will be pouring, and attendees are encouraged to wear shiny and metallic outfits.

The flagship event for the week is the VCBW Festival, taking place June 8th and 9th at the PNE Fairgrounds, featuring 100 breweries and cideries and more than 20 food trucks. Numerous other events including beer dinners, tap takeovers, tastings and more will be happening throughout Vancouver and surrounding area.