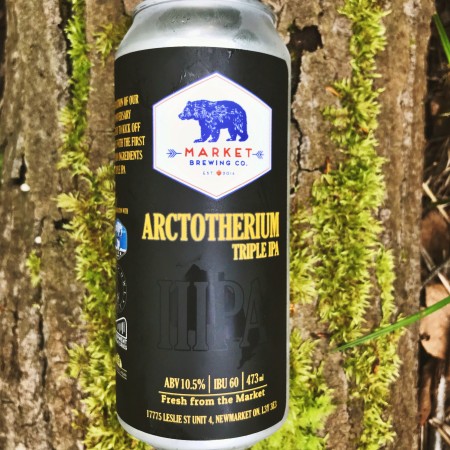 NEWMARKET, ON – Market Brewing has announced the release of two new limited edition beers to mark its 2nd anniversary.

The first Triple IPA made with all Ontario Ingredients. Malt from Barn Owl Malt & O’Neill Malting, hops from 6th Hops, and yeast from Escarpment Labs. A heavy malt bill with 40% flaked oats gives a smooth mouthfeel. Cascade & Chinook hops give notes of grapefruit, pine, and candied orange, all while balancing the higher alcohol. 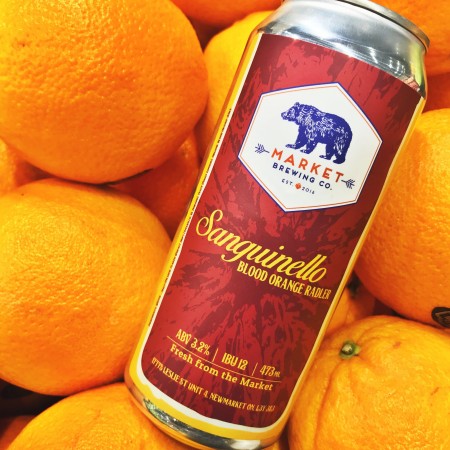 The perfect summer beer, a Radler is a lighter beer with citrus juice added. We added Organic Blood Orange Juice to a light and simple malt base. We used very minimal citrus-forward hops to add a bit of balance. A beautiful light straw colour with a lovely haze and a dry finish.

Both beers were launched this past weekend during the brewery’s anniversary celebrations, and are available now at Market Brewing in 473 ml cans and on tap.