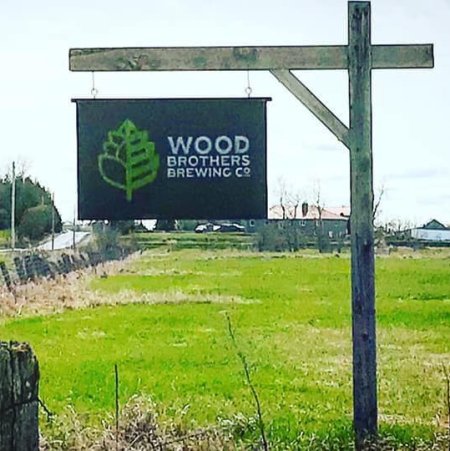 GLEN ROBERTSON, ON – A new brewery focused on “brewing quality and hop forward beers” has opened in Glen Robertson, a small community in the Eastern Ontario township of North Glengarry.

Wood Brothers Brewing has been founded by Mark Rickerd with support from family and friends. It has had select beers on tap at local bars Jet Set Pub and Esca Pizza since mid-April, preceding the public launch of its on-site taproom this past weekend.

Wood Brothers Brewing is located at 2980 Wylie Road in Glen Robertson. It is currently closed to the public while plans are finalized for ongoing business hours, but in the meantime, Wood Brothers beers will remain on tap at Jet Set and Esca.