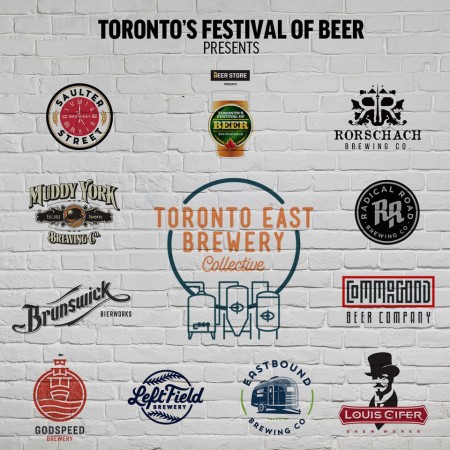 TORONTO, ON – Toronto’s Festival of Beer (TFOB) has announced details of the the first of three specially themed spotlight areas that will be featured at this year’s event.

“We are excited to shine a spotlight on the new Toronto East Brewery Collective at this year’s Toronto’s Festival of Beer,” said Les Murray, President and owner of TFOB, in a statement. “East end brewers have been making great beer for a number of years and we are happy to support and feature this growing brewing community.”