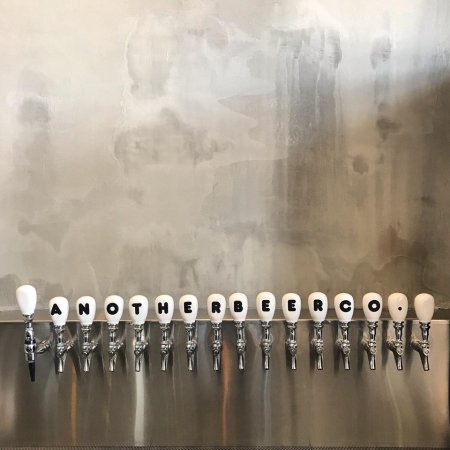 NEW WESTMINSTER, BC – A brewery that made its informal debut almost a year ago via the release of collaborations with several other breweries has announced that its own facility is now open in the Sapperton neighbourhood of New Westminster, BC.

Another Beer Co. officially opened to the public yesterday (June 5th), and is offering a debut line-up that includes You’ve Changed Pale Ale (4.8% abv), A Sunny Disposition Saison (5.4% abv), Engine Head American Rye Ale (5% abv), A Good Alternative Altbier (4.5% abv), Livin’ By The River NEIPA (5.7% abv), and Keep Your Pants On India Pale Kölsch (6% abv). The beers are available in sample glasses at the bar, and in 473 ml hand-filled crowlers to go.