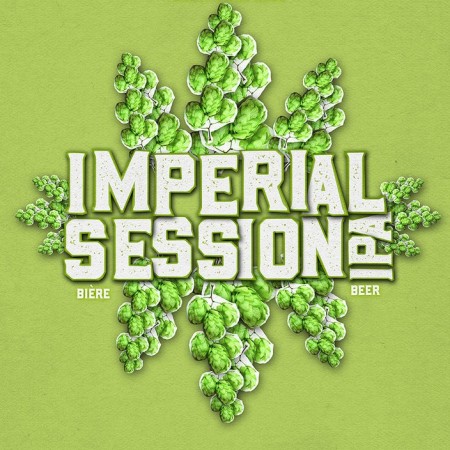 A big and bold, though light and subtle, IPA that’s assertively bitter and fairly sweet with a light to full body. Hopped with modest though copious amounts of Sorachi Ace, El Dorado, and Azacca, it’s the perfect beer for every mood you’re in. Oh, and we also added little bit of a lot of orange peel just for fun too!

Imperial Session IPA is on tap now at Picaroons locations in Fredericton and Saint John, and will be available starting tomorrow at The 5 Kings in Saint Stephen.