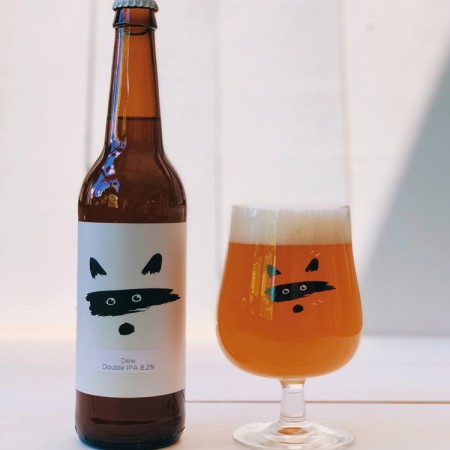 TORONTO, ON – Bandit Brewery has announced the release of the first in a new series of single-hop double IPAs.

This first release in our Single Hop DIPA series was made with Citra in mind, a definitive favourite of our brewers, as it provides the beer with bursts of candied mango and orange peel aromas. The malt bill was slightly altered in order for the beer to have a lighter, yet juicy mouthfeel with a lingering biscuit-like character. Flavours of tropical fruit and light citrus come forward, but the hop aromas and light bitterness remain the star of the show.

Dew is available on tap and in bottles at Bandit while supplies last.