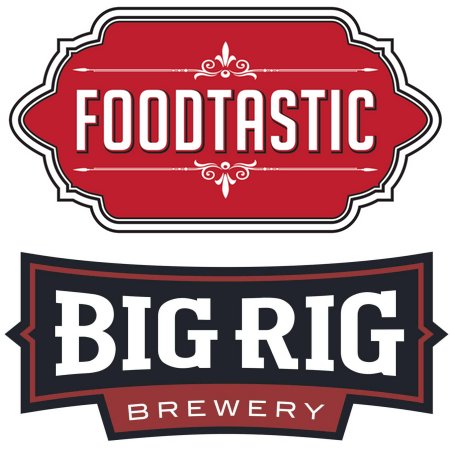 OTTAWA, ON – Foodtastic, a Quebec-based restaurant franchise company, has announced that it has purchased Ottawa’s Big Rig Brewery and Big Rig Restaurants for an undisclosed amount.

“Big Rig is a treasured local brand and we are excited to welcome Big Rig into the Foodtastic family,” said Peter Mammas, President and CEO of Foodtastic, in a statement. “We look forward to preserving Big Rig’s strong brand, while growing the restaurant system across the region. We are already looking at locations in Toronto.”

The original Big Rig brewpub location was opened in 2012 by a group of partners that included Ottawa Senators defenceman Chris Phillips. A larger production brewery and taproom was launched in 2014 in Kanata, and a second Big Rig restaurant and bar opened the following year in Ottawa’s Gloucester Centre.

The announcement also notes that brewmaster Lon Ladell will be remaining in his role, and has increased his equity stake in the company.