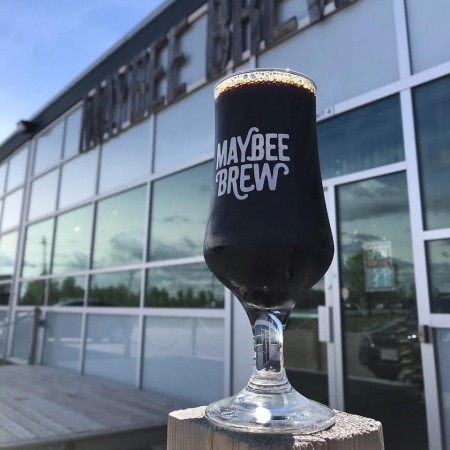 FREDERICTON, NB – Maybee Brew Co. has announced details of a new limited edition beer that bucks the usual trend of releasing light and refreshing beers at this time of year.

To Russia With Love (8% abv, 82 IBU) is an Imperial Stout described as follows:

This beer was designed specifically for barrel-aging. After two months of cold conditioning, we were lucky enough to have a few hectolitres extra! It contains German and New Brunswick hops, with English ale yeast, English malts, wheat and oats, and a dash of German malt for good measure.

To Russia With Love is on tap now at the Maybee taproom, and soon at select bars in New Brunswick. Barrel-aged versions of the beer will be released in the autumn or winter.