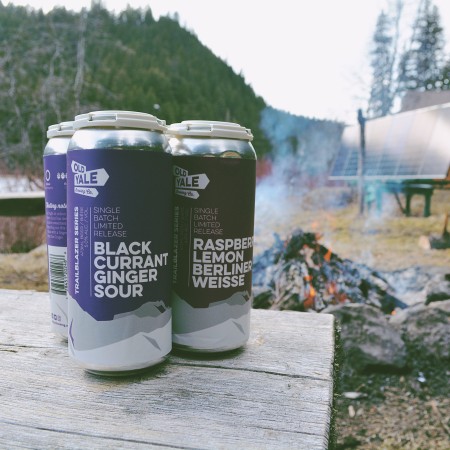 CHILLIWACK, BC – Old Yale Brewing has announced the a mixed pack featuring two new releases in its Trailblazer Series of limited edition beers.

As bright in colour as it is in tart acidity, our Kettle Sour has deep dark fruit flavours and a subtle sweetness from the Black Currant. Rounding out this Summer brew is a hint of citrus with a lingering kick of fresh, earthiness from the Ginger.

Our Berliner Weisse-inspired Sour has a refreshing, juicy Raspberry character with a subtle Lemon pucker finish. With its bright fuchsia hue, our crisp Summer Sour is the light, tart and fruity beer you’ve been searching for.

The Sour Berry Mixer will be available at the Old Yale tasting room and select private liquor stores in British Columbia while supplies last.