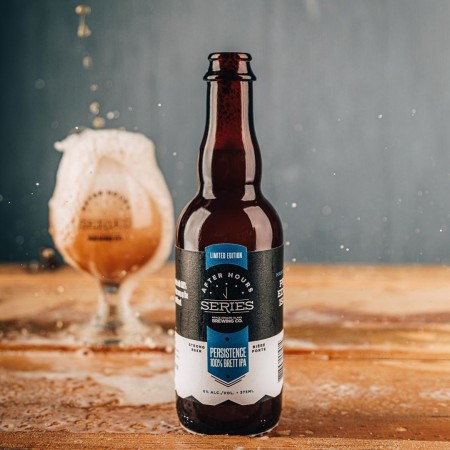 Persistence (6% abv) is the third Brett-fermented saison from the brewery – following 2017’s Patience and 2018’s Perseverance – although it’s called an IPA on the label due to the higher dose of hops. It’s fully described as follows:

Persistence is available now in 375 ml bottles at all PEI Brewing and Gahan retail outlets, as well as PEILCC locations throughout the province.