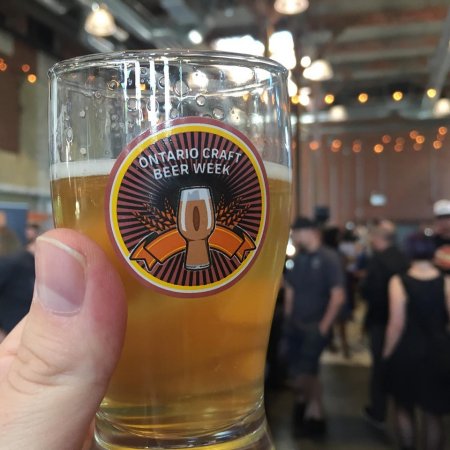 TORONTO, ON – In the midst of the 2019 edition of Ontario Craft Beer Week, the Government of Ontario and Government of Canada have announced an investment of more than $1 million toward 20 projects at Ontario craft breweries via the Canadian Agricultural Partnership.

“Ontario’s craft breweries have consistently shown their ability to create and deliver premium craft beers and our Government is proud to support their continued innovation and growth,” said Marie-Claude Bibeau, federal Minister of Agriculture and Agri-Food, in a statement. “This investment will help them expand operations and develop new markets for their high quality products here at home and abroad.”

“Craft breweries are thriving in Ontario and this investment will help these companies expand their consumer base, hire more employees and continue to grow,” added Ernie Hardeman, Ontario’s Minister of Agriculture, Food and Rural Affairs.

For more details including a full list of the funded projects, see the announcement on the Government of Ontario website.