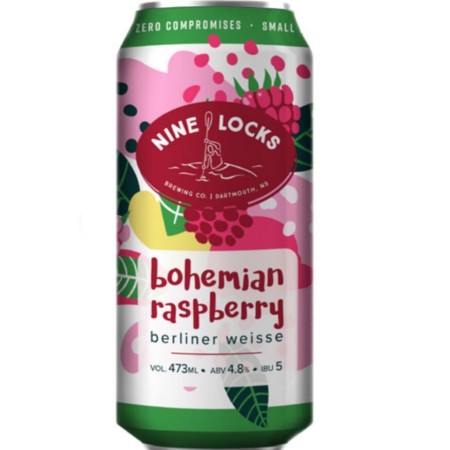 DARTMOUTH, NS – Nine Locks Brewing has announced the release of a new beer that will have customers singing that they “see a little silhouetto of a CAN”.

Bohemian Raspberry will be released tomorrow (June 13th) and will be available in 473 ml cans exclusively at the Nine Locks retail store.