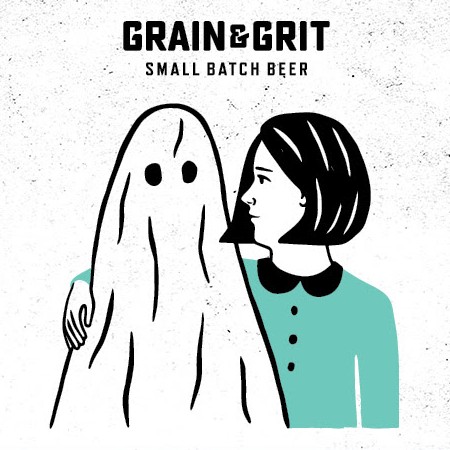 Invisible Friend will be released at the tomorrow (July 14th) at 12:00 noon at the brewery, where it will be available in cans and on draught. A release party will be taking place from 4:00 to 9:00 PM, with Waxy’s on Wheels serving smoked meat sandwiches, and live music by Chrys & Momo starting at 7:00 PM.