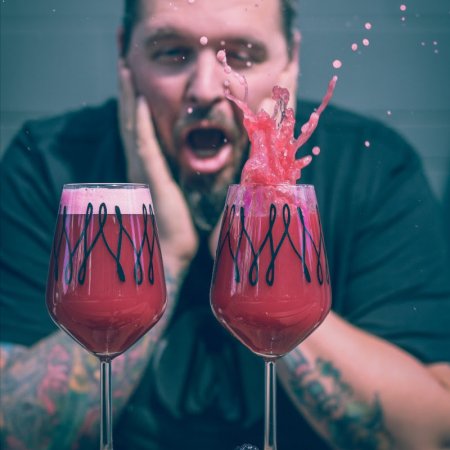 HAMILTON, ON – MERIT Brewing has announced the release of the latest edition of Your Own Way, a series of fruit flavoured variants on its Between Us Gose.

Your Own Way Blackberry & Black Currant was made with the addition of “a beautiful melange of berries to the Gose that created probably the prettiest looking beer we’ve ever made and a damn tasty one too.”

Your Own Way Blackberry & Black Currant was released today (June 13th) along with a new batch of California Never Felt Like Home, an East Coast style IPA with citrus zest.

Both beers are available now at the MERIT bottle shop and online store.