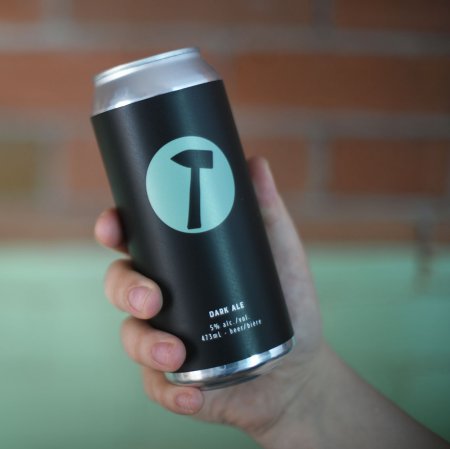 GUELPH, ON – More than a year after it filed for bankruptcy and shut down, Guelph’s StoneHammer Brewing is being relaunched by the owner of another local brewery.

Mike Oosterveld of Fixed Gear Brewing – which opened in Guelph last October – has announced that he purchased the StoneHammer brands, recipes, and facility late last year, and is now set to “bring back StoneHammer and give Ontario craft beer lovers a taste of what they’ve been missing.”

The brewery’s flagship brand, StoneHammer Dark Ale (5% abv), will be available on tap at select bars and restaurants in Guelph starting this weekend. It will also be available in cans at the brewery store and taproom when it reopens in July. Other classic StoneHammer beers including Red Ale, Pilsner and Coffee Stout will also be reintroduced in coming months.

StoneHammer was founded in 1995 by Rich Fortnum and Charles MacLean under the name F&M Brewing, and was owned from 2015 until last year’s closure by Phillip and Lesley Woodhouse, who changed the name to match the branding of the F&M’s core beer line-up.

Further details on the revival of StoneHammer are expected to be announced soon via the brewery’s website and social media.