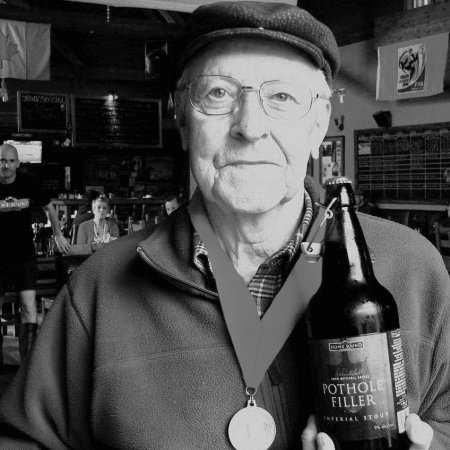 NORTH VANCOUVER, BC – One of the founding fathers of Canada’s craft brewing scene, John Mitchell, has passed away at the age of 89.

Born in Singapore in 1929 and raised in England, Mitchell moved to Canada at age 24 and worked in a number of fields before co-founding Canada’s first modern era microbrewery, Horseshoe Bay Brewing, in 1982. He went on to launch Spinnakers, the country’s first brewpub, in 1984, and was later involved with a number of other breweries, most notably Howe Sound Brewing.

In 2016, Mitchell and his colleague John Ohler, in partnership with Trading Post Brewing, established the John Mitchell Foundation to provide scholarships to students of the Kwantlen Polytechnic University (KPU) Brewing and Brewery Operations Diploma Program. Most recently, Mitchell and Ohler had been working on plans for the John Mitchell Legacy Pub & Brewery, a project that will continue under Ohler’s guidance.