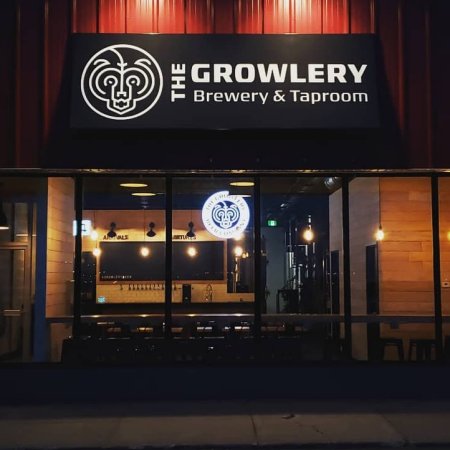 The Growlery Beer Co. has been founded by Kevin Danard and Jeff Pollock, and soft opened this past weekend with a single beer – Peggy American Pale Ale – available on tap. It will soon be joined by Ironside American Amber Ale and other beers to be announced.

The Growlery is located at 40 Airport Road in Edmonton. Regular business hours are still to be confirmed, but should be announced soon on the brewery’s Facebook and Instagram accounts.