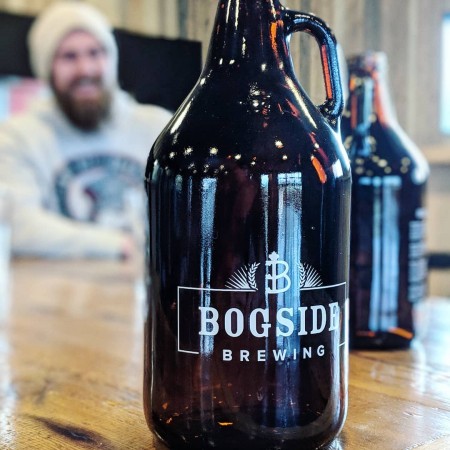 MONTAGUE, PE – A brewery and restaurant that has been in the works for more than two years is now open and pouring its beers in the eastern Prince Edward Island town of Montague.

Bogside Brewing has been founded by businessman David McGuire, and was originally announced in early 2017 when it was planning to open under the name Beer Island. An update a year later indicated the name change, and provided more details about the project.

Featuring a team that includes head brewer Mark Patriquin – who has worked at Tatamagouche Brewing, Four Winds Brewing, and Central City Brewing – and chef Dave Mottershall, Bogside opened its restaurant earlier this month for PEI Craft Beer Week, with beer from other PEI breweries on tap while its own brews were being prepped for release.

Bogside Brewing is located at 11 Brook Street in Montague, and is open from 4:00 PM on Monday to Friday, and 11:00 AM Saturday and Sunday. For more details, see the brewery’s Instagram feed.