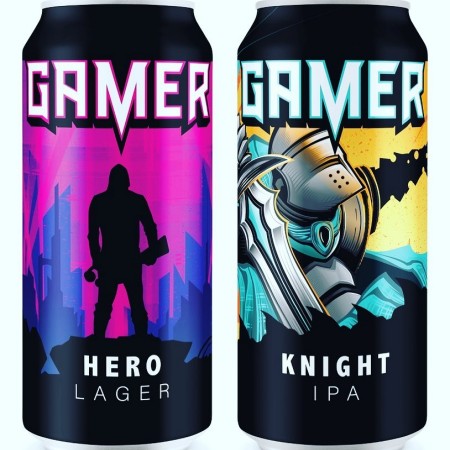 LETHBRIDGE, AB – A new contract brewery in Alberta has announced the release of its first beers into the market.

New Era Brewing has launched with two beers under the Gamer brand – Gamer Hero Lager (5.4% abv) and Gamer Knight IPA (6% abv) – which are being produced at Coulee Brew Co.

Both Gamer beers are available now in 4-packs of 473 ml cans at select liquor stores in Alberta.