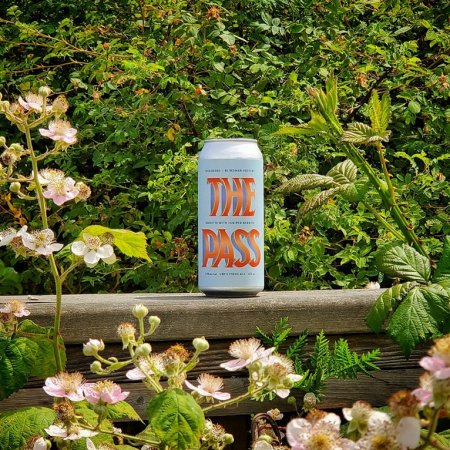 BURNABY, BC – Dageraad Brewing has announced the release of a new collaboration with Alberta’s Blindman Brewing.

The Pass is described as follows:

A grisette, made with Alberta-grown malt from Red Shed Malting, and delicately spiced with juniper berries, The Pass celebrates the things that unite our two provinces: things like stunning vistas, a love of craft beer, and maybe driving too fast on mountain roads.

The Pass will be released tomorrow (June 20th) in 473 ml cans at Dageraad, and next week at select private liquor stores in British Columbia.