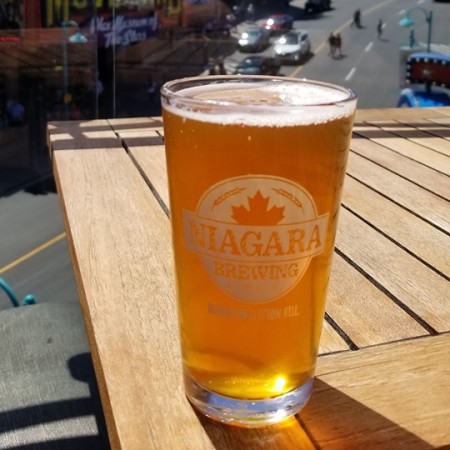 NIAGARA FALLS, ON – Niagara Brewing has announced the release of a new seasonal beer.

Our Clifton cream ale is fermented at ale temperatures, resulting in a fermentation profile that is clean yet features hints of fruity esters. With a high carbonation, this flavourful beer is definitely going to make your list of summer refreshers!

Clifton Cream Ale is on tap now at the Niagara Brewing bar and restaurant.