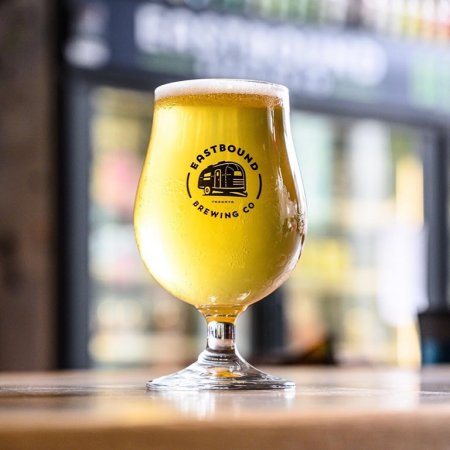 TORONTO, ON – Eastbound Brewing has announced that “after two long, hard, sour-less years,” it has finally released its first ever sour beer.

Dancing Monkey Gose (4% abv) has “notes of sea salt, coriander, and lemon for that perfect hit of sour & salt—it’s the perfect refreshing crusher to add to your summer bucket list.”

Dancing Monkey is available now on tap and in 950 ml crowlers at Eastbound.