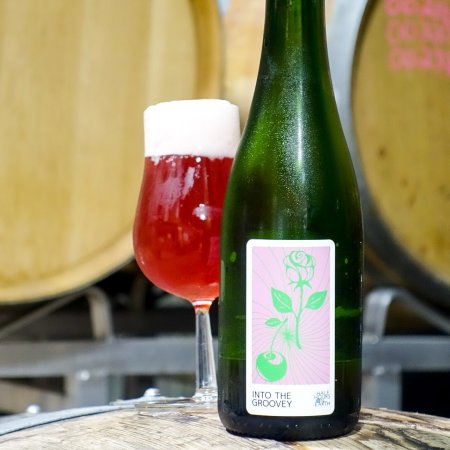 SEAFORTH, ON – Half Hours on Earth has announced the release of three new beers for the start of summer.

Into the Groovey (7.5% abv) is an oak aged sour farmhouse beer described as follows:

Into the Groovey, brewed well over a year ago, spending several months on cherries & rosehips, and has been bottle conditioning since March, is now ready! It was a difficult wait for this one! We were super excited for the intense cherry aromatics and flavour backed by light oak and a bit of funk. We went with a medium tart base as the cherries and rosehips add some tartness of their own. Brewed with pilsner, spelt, rye & wheat gives this beer plenty of body, but drinks extra dry. An overall beautiful, extremely fruit forward beer.