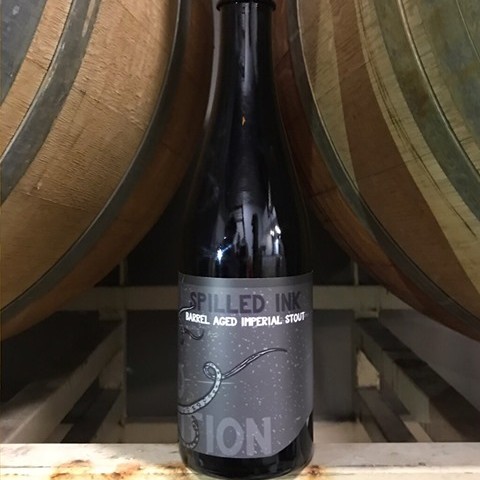 KELOWNA, BC – Wild Ambition Brewing has announced the release of a new and uniquely fermented strong ale.

Fermented initially with Arset Kveik (a Norweigan farmhouse ale culture) in our stainless steel fermenters for one month and then aged for seven months in french oak wine barrels with a mixed culture of saccharomyces and a couple of our favourite strains of brettanomyces. The brettanomyces in this beer adds a ton of depth on the palate and gifts the beer with a moderately dry finish despite its strength and extreme depth of roast and caramel flavours. We followed this up with four more months of conditioning time in bottles.