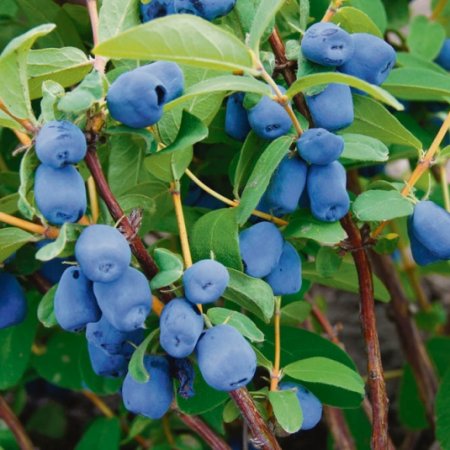 SORRENTO, BC – A new collaborative project aiming to “unite farmers and brewers in a celebration of local flavour” has been announced in British Columbia.

Spearheaded by Carma Clarke of Wolf Springs Farm and Brian MacIsaac of Crannóg Ales, Haskap Beer Month will see breweries around the province releasing beers made with locally grown haskap berries throughout the month of July.

“From the first time we tasted Carma’s Haskap berries, we knew they’d make great beer,” says MacIsaac in a statement. “They are so intense, and the colour really comes through. We’ve made several tests, and both beer and berries shine.”

“Both flavours really hold their own in the beer,” adds Clarke. “The berries give their own lovely colour and they really complement the hops and malt.”

In addition, Kamloops homebrewer Logan Dafoe will be taking part, and Hiroshi Tsukada of Parallel 49 has asked his friends at North Island Beer in Hokkaido, Japan to create a beer with their own local haskap berries.

For more details on the beers, see the info page on the BC Haskap Association website.