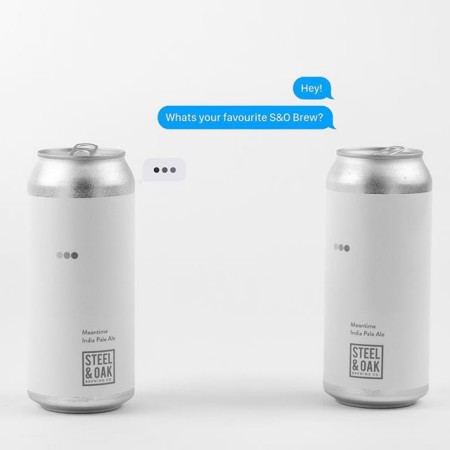 NEW WESTMINSTER, BC – Steel & Oak Brewing has announced the release of a new limited edition beer.

Dry hopped with El Dorado, Amarillo and Rakau, Meantime India Pale Ale has big juicy notes of apricot, plum, mango and pineapple. Fluffy oats and wheat add to Meantime’s soft profile, which finishes on the drier side with a mellow bitterness.

Meantime is available now in 473 ml cans and on tap at Steel & Oak, and will in stock at select private liquor stores later this week.