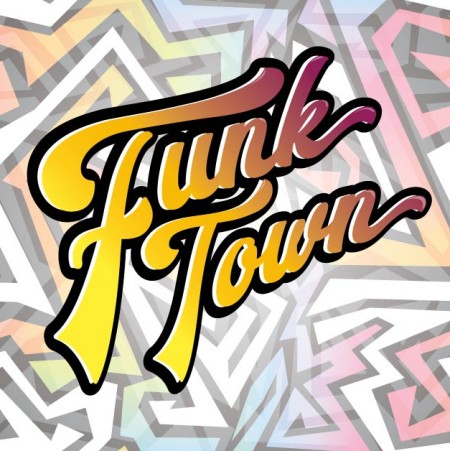 TORONTO, ON – Toronto’s Festival of Beer (TFOB) has announced details of the last of three specially themed spotlight areas that will be featured at this year’s event.

TFOB Spotlight: Funk Town will be returning after its inaugural edition last year, offering a “new roster of brewers with a new selection of sour, tarty, and ‘funkadelic’ brews for fans to enjoy.”

Along with to the Funk Town and Michigan pavilions, the TFOB Spotlight area for 2019 will also include a section dedicated to the Toronto East Brewery Collective.