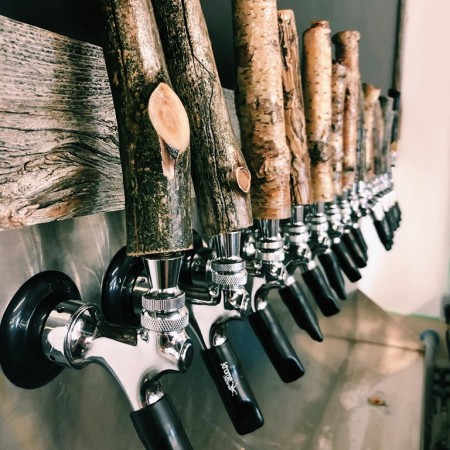 PETERBOROUGH, ON – Bobcaygeon Brewing has announced that its “Innovation Lab” will be opening tomorrow (June 27th) in Peterborough.

Situated at 4-649 The Parkway in the former Beard Free Brewing location that Bobcaygeon purchased earlier this year, the facility will focus on the production of small batch and experimental beers, and features a taproom and – starting next week – a retail store.

Work also continues on Bobcaygeon’s primary brewery, which was announced in 2017, and is due to open in the historic Old Post Office building in the company’s namesake town later this year.

Bobcaygeon Brewing was launched in 2015 as a contact brewer, and has several core beers – including Common Loon APA, Dockside Red Ale, and Sunset Golden Ale – as well as a number of seasonal brands.