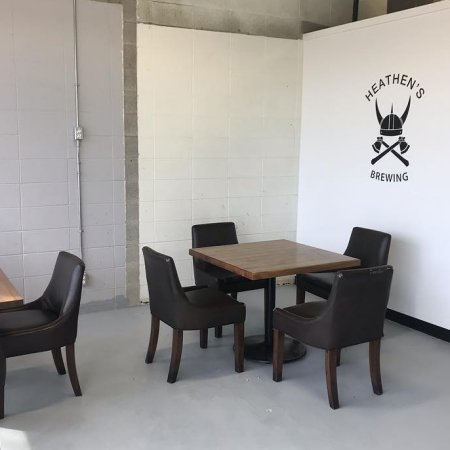 CALGARY, AB – A new brewery aiming to satisfy the palates of celiac sufferers and non-sufferers alike will be opening later this week in Calgary.

Heathen’s Brewing has been founded by Wes and Jackie Maxwell, and will be offering a beer line-up that is completely free of gluten, a decision driven by the fact that Jackie was diagnosed with celiac disease in 2011.

While details on the beers planned to be available at opening haven’t been officially announced, a short profile published by Daily Hive in 2017 indicated that Wes was working on several recipes at the time, including Black IPA, Buckwheat Ale, Brown Rice Ale, and Chocolate Coffee Stout.

Heathen’s Brewing is located at 7-3300 14th Ave NE in Calgary, and will be opening on Friday June 28th at 4:00 PM. For more details, see the brewery’s Facebook page and Instagram feed.