Muskoka Brewery All Eyes On Yuzu APA Coming to LCBO 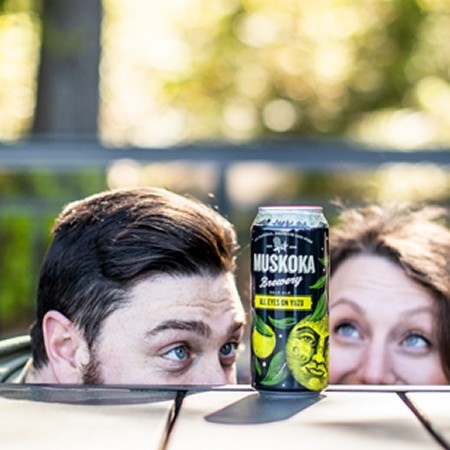 BRACEBRIDGE, ON – Muskoka Brewery has announced a beer that debuted last year as part of its montly Moonlight Kettle series is about to return for a larger and longer release.

Created with this herbaceous and tangy citrus found in Japan and Korea, it’s no wonder why All Eyes On Yuzu. Notes of mildly sweet citrus and tangerine are countered with just the right amount of hoppy bitterness, from an American Pale Ale that’s sure to become a Muskoka summer classic.

All Eyes On Yuzu will be available from July to September at the Muskoka retail store and online shop, as well as select LCBO locations throughout Ontario.