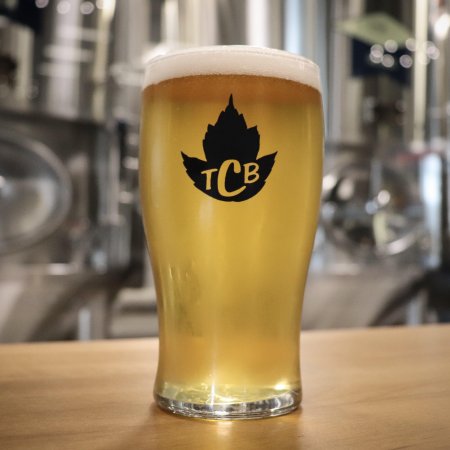 WINNIPEG, MB – Trans Canada Brewing has announced details of a new beer that lives up to the name of the brewery by including ingredients sourced from all 13 of the Canada’s provinces and territories.

Confederation Ale No. 152 (5% abv, 14 IBU) is described as “a smooth and easy-drinking ale with a unique floral-herbaceous profile that is derived from the in-house tea blend created from the ingredients selected in the Atlantic provinces.”

Confederation Ale No. 152 will be released tomorrow (June 27th) in time for the Canada Day weekend, and will be available exclusively on draught at Trans Canada Brewing.