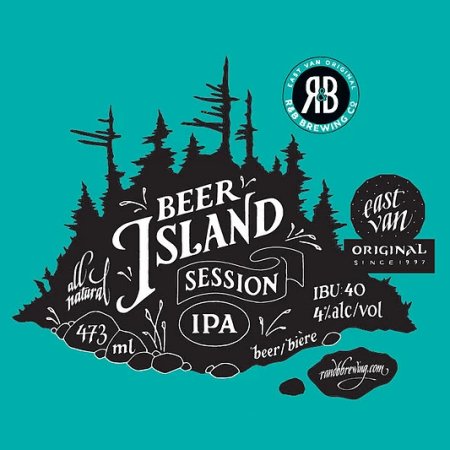 VANCOUVER, BC – R&B Brewing has announced the addition of a new beer to its year-round selection.

Using the Kveik yeast strain along with Columbus, Mosaic and Simcoe hops, this session IPA combines the robust hop profile of an IPA with a lower alcohol to create a highly drinkable and refreshing beer. Tropical notes of citrus and melon with a crisp clean finish make this sessionable and very food friendly.

Beer Island has been on tap at R&B for several weeks, and is now being distributed in 473 ml cans that will be available at select liquor stores starting next week.