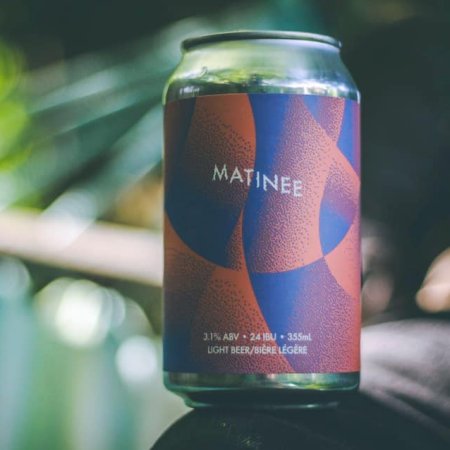 HALIFAX, NS – 2 Crows Brewing has announced the release of two new beers for the long weekend.

Brewed with Pilsner malt, Golden Promise, raw wheat and flaked oats, and hopped in hopback with 40kgs of Simcoe. Fermented with Escarpment Laboratories Foggy London yeast strain, and dry hopped twice with obscene amounts of Galaxy, Citra, and Idaho 7. Big papaya, pineapple, and tangerine notes, finishing dry with a touch of dankness and pine. One of our hoppiest beers to date, this is a tropical paradise in a cool little can. 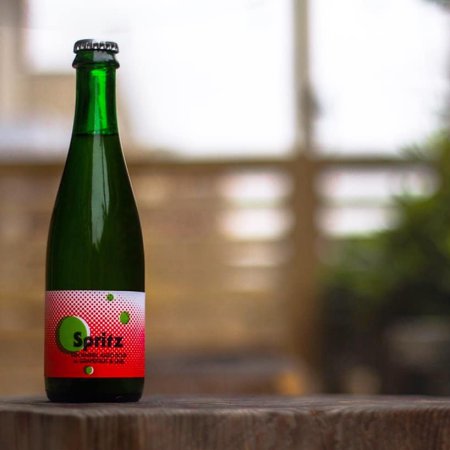 Spritz is “a gin barrel aged sour with grapefruit and lime” with the following notes:

Brewed last November with a base of Pilsner, wheat, spelt, oats, and special aromatic malt, and fermented in a third-fill gin barrel with a host of house cultures, and soured with lacto plantarum and lacto acidophilus. After about 4.5 months in barrel, we added the juice and zest of 3 cases of grapefruit and 2 cases of lime. Finally, we bottle conditioned the beer with champagne yeast and allowed it to condition for 2.5 months. Bright, citrusy, zippy [with] soft gin aromatics and a firm minerality.

Both beers will be released today (June 28th) at 12:00 noon in the 2 Crows taproom and retail store.