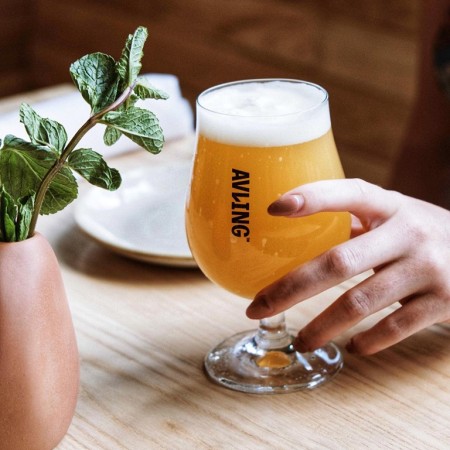 TORONTO, ON – Two years after it was first announced, a new brewery with a spacious restaurant, taproom, and rooftop garden will be opening tomorrow (July 3rd) in Toronto’s Leslieville neighbourhood.

Avling Brewery has been founded by Max Meighen, a brewer and former chef who worked at several breweries in London, England before moving to Toronto. Other team members for the project include brewer Brandon Judd, chef Suzanne Barr, and butcher Sam Campbell.

Avling is located at 1042 Queen St. E. at Pape. Business hours have been been announced yet, but should be confirmed soon on the brewery’s website and social media.