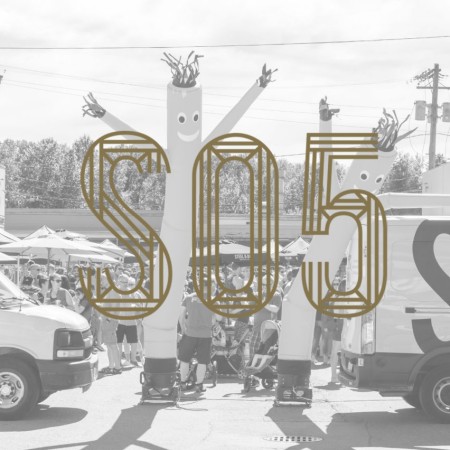 NEW WESTMINSTER, BC – Steel & Oak Brewing has announced details of SO5, an event to mark the brewery’s 5th anniversary this weekend.

Taking place on Sunday July 7th from 1:00 to 6:00 PM in the parking lot behind the brewery, SO5 will feature more than a dozen Steel & Oak beers pouring at three different stations:

Food will be available from vendors including Big Day BBQ, Down Low Chicken Shack, Big Shucker Oysters, and Earnest Ice Cream – with vegan options from the first two – and there will be lemonade and a play area for kids.

Inside the brewery, the taproom will be converted to a pop-up shop selling Steel & Oak merchandise and bottles including some rarities from the cellar.

For more details about this free admission event, see the full announcement on the Steel & Oak website.