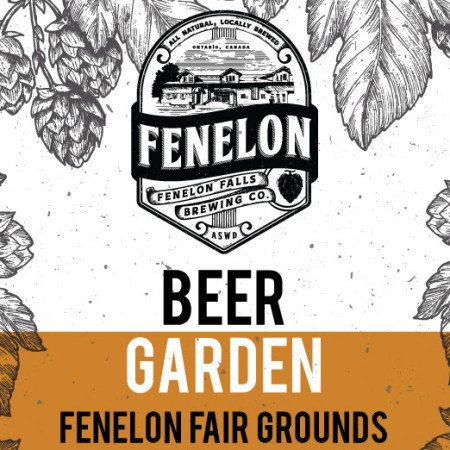 FENELON FALLS, ON – Fenelon Falls Brewing has announced that it is partnering with the Fenelon Agricultural Society to host a beer garden at the upcoming 2019 edition of the Fenelon Fair.

Running from July 19th to 21st, the licensed area of the fair will be serving the brewery’s two flagship beers, Red Ale (5.2% abv) and Vienna Lager (5% abv).

Fenelon Falls Brewing is currently under construction in a historic building in Fenelon Falls. In the meantime, its beers are being brewed elsewhere under contract for distribution to retail and licensee locations.

For more details on the beer garden, see the event listing on Facebook.