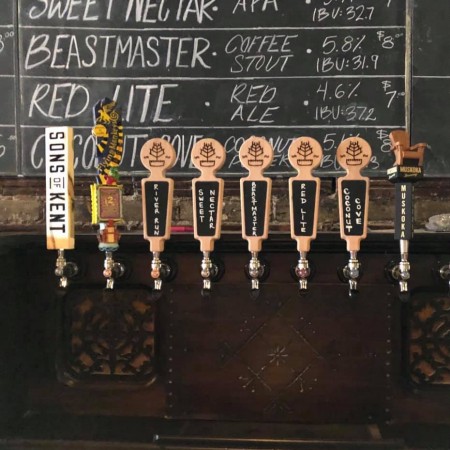 SARNIA, ON – A brewery and restaurant from two local businessmen is now open in a historic building in downtown Sarnia.

Developer and realtor Mark Woolsey has opened The Tin Fiddler pub on the main floor, while partner John Tidball is overseeing operations at River Run Brew Co. in the refurbished 4000-square-foot basement.

The Tin Fiddler and River Run are located at 146-148 Christina St. in Sarnia. The pub and restaurant is currently in soft opening mode, with an official grand opening to take place sometime this week.