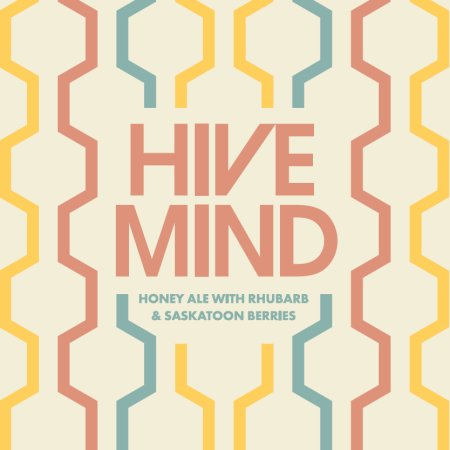 We worked with Drizzle to design a beer that’s the epitome of summer. 100kg of raw Drizzle honey gives the beer a dry, smooth body with gentle spicy and floral aromas. Saskatoon berries lend a vibrant violet hue and a hint of earthy berry sweetness, while additions of rhubarb provide a most delightful bright tang. It’s bee-eautiful!

Hive Mind will be released today with a launch party at Cabin Brewing from 3:00 to 9:00 PM, where Drizzle will be on hand offering honey samples alongside the beer. Following the launch, Hive Mind will be available in cans and on tap at Cabin while supplies last.