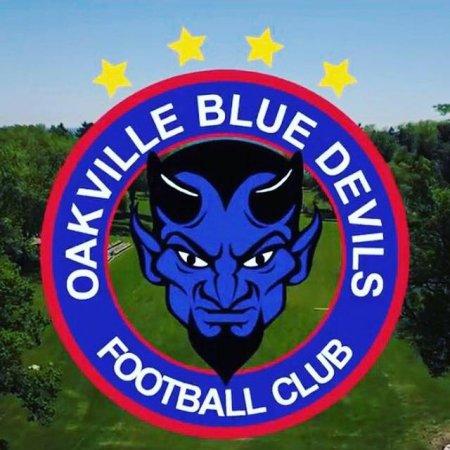 OAKVILLE, ON – League1 Ontario soccer club Oakville Blue Devils FC has announced that Cameron’s Brewing has been named as an official sponsor, and will have its beer sold at all home matches starting on Sunday July 21st.

“Oakville Blue Devils FC is a team with a tradition of winning trophies and represents Oakville across Canada and internationally,” said Steven Caldwell, Oakville Blue Devils FC President, in a statement. “Cameron’s story isn’t so different from our own. We want to be able to partner with local businesses like this, who care about the same things that this club does, doing things the right way, showing patience in the process, becoming masters of their craft.”

Oakville Blue Devils FC fields teams in both the men’s and women’s divisions of League1 Ontario, and also features men’s and women’s under-21 teams in lower leagues. Home games are played at the Oakville campus of Sheridan College.