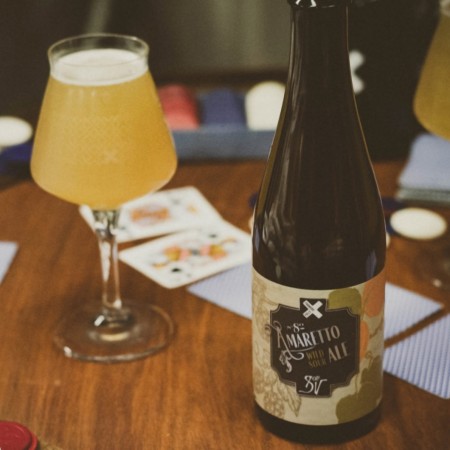 PITT MEADOWS, BC – Foamers’ Folly Brewing has announced the release of a new collaboration with Sons of Vancouver Distillery.

Soured and fermented using a house blend of Brettanomyces and Lactobacillus then aged on apricots, this sour wild ale is bright and refreshing with a hint of Brett funk, Sons of Vancouver’s No. 82 Amaretto is the perfect addition to turn this beer into a sweet and sour symphony.

Amaretto Wild Sour Ale will be released on Thursday July 18th at Foamers’ Folly in a limited run of 500 ml bottles. A launch party starting at 5:00 PM will see the brewery tasting lounge given a more relaxed speakeasy-style vibe, and guest cocktails from Sons of Vancouver will be served alongside the new beer.