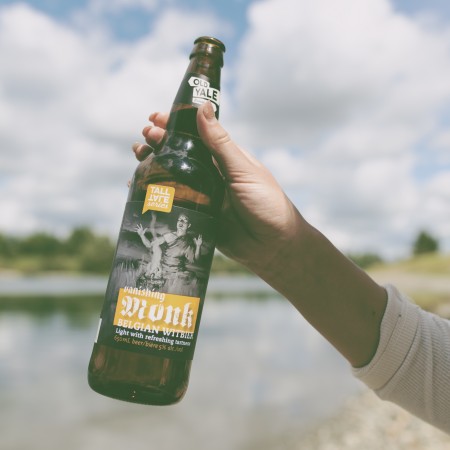 CHILLIWACK, BC – Old Yale Brewing has announced the return of one of its Tall Tale Series of beers that explore the stories of mythical creatures from BC folklore.

Vanishing Monk (5% abv, 20 IBU) is described as “an unfiltered Belgian style Witbier with hints of orange and coriander, a slightly tart finish, and a fluffy white head.”

As for the story behind the name…

Legend has it that years ago, a monk arrived in Deadman Valley, BC to test his theory that this Valley was the center of the universe. When tests confirmed his suspicions, he mysteriously vanished. To this day, spontaneous combustion and sounds of choral singing both haunt and enchant those determined to uncover the Valley’s secrets.