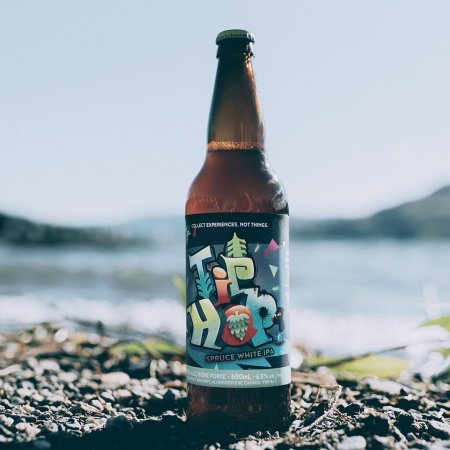 LANGLEY, BC – Dead Frog Brewery has announced the return of a limited edition beer brewed with a fresh local ingredient.

The new batch of Tip Hop will be officially launched on Saturday July 20th at Dead Frog, with a release party running from 11:00 AM to 12:00 midnight.