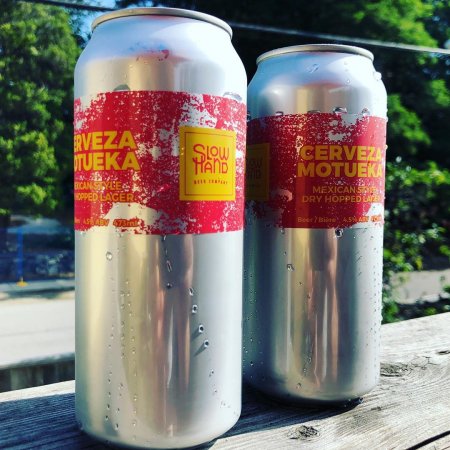 VANCOUVER, BC – Slow Hand Beer Company has announced the release of the first beer to be brewed at its own facility, which is situated at an address that will be very familiar to Vancouver’s craft beer drinkers.

Founded in 2017 by industry veterans Kurtis Sheldan and Chris Charron, the company has been having its flagship Slow Hand Pilsner brewed under contract while planning for a bricks-and-mortar location.

The first small batch beer to come from the new brewery is Cerveza Motueka, which is described as a “Mexican-style corn lager dry-hopped with Motueka for a bright, punchy hit of lemon-lime”.