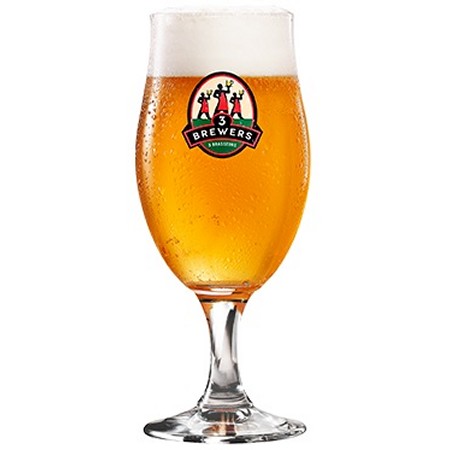 Pale beer, generous in alcohol and flavour. The use of corn flakes and additional amylases allows to dry its final density to the maximum. Its ‘classic’ hopping is based on Mosaic & Ekuanot hops.

Extra Brut IPA will be on tap from today (July 18th) until August 14th at all Les 3 Brasseurs/The 3 Brewers locations in Quebec and Ontario.