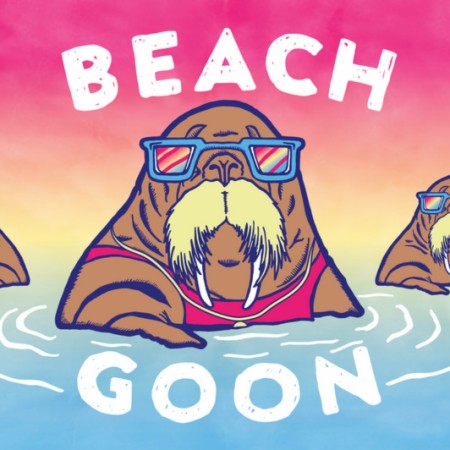 BURLINGTON, ON – Nickel Brook Brewery has announced details of the latest release in its monthly Funk Lab series of limited edition beers.

Easy to spot from afar with their summertime antics, a Beach Goon is a staple at every lakeside hangout. A tasty way to reclaim the summer, this Kveik Pale Ale is as light and juicy as a Beach Goon is big and brash. Made with ancient Norwegian yeast cultures known as kveik, this brew has the aroma of a mango sunset, and the taste of guava goodness.

Beach Goon will be released at the Nickel Brook retail store on Friday July 19th, and it can be pre-ordered now via the Nickel Brook online shop for delivery within Ontario or pick-up at the brewery.