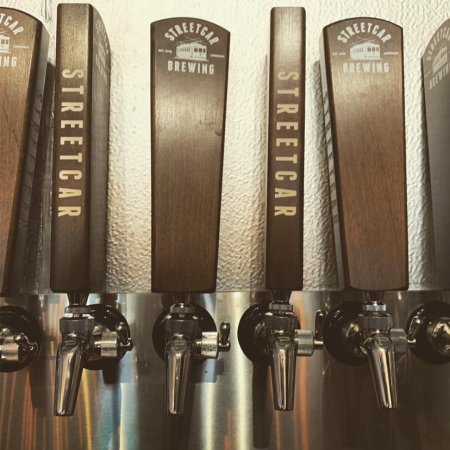 NORTH VANCOUVER, BC – The newest addition to North Vancouver’s burgeoning Shipyards Brewery District has announced that it is now open to the public.

Streetcar Brewing has been founded by Simon Koldyk, Renee Koldyk, and Gerald Goch, and joins the previously opened Beere Brewing and House of Funk Brewing in the neighbourhood.

The brewery taproom currently has “6 beers on tap and a few later this weekend.” Sales are currently limited to glasses at the bar, with growler fills to be added at a later date.